The Wakaf Al-Qur’an Fund Raising Gala Dinner is definitely a unique, multi stakeholder congregation of leaders from various industries, varying from the private and business to government and notable public figures. Being it held for the 1st time in Malaysia, the event would further connect people and values. Most importantly, the event would highlight the uniqueness of the Al-Qur’an, illuminate the Holy Scripture teachings, while fulfilling to the localized translation needs of various global Muslim communities. The organizers intend too as well distribute 100,000 pieces of the Holy Al-Qur’an to various countries from the proceeds raised from the Gala Dinner table sales.During the event, the joint organizers intend to as well recognize the contribution and effort of its members and community players at large in the promotion, propagation and development of the Holy Al- Qur’an, retrospectively to enhance the deeper understanding of the teachings of the sacred Holy Scripture amongst Muslims and the general public. In respect, the organizers intend to recognize some outstanding leaders through the inaugural Restu Foundation Qur’anic Awards, scheduled on the same night of the Fund Raising Gala Dinner.The congregation of Muslims and non-Muslims alike, soon in the month of November 2014, would certainly be focused towards uniting humankind and communities worldwide through the wisdom proven and successful leadership styles of the prophets, propagating moderation, respect and encourage Global Unity and Peace at all times.An exclusive invite has been sent to YAB Prime Minister of Malaysia to grace the occasion as the guest of honor. More updates in weeks ahead on his final confirmation and attendance status.

Restu Foundation set up in the year 1987, has been a pioneer and pace setter to the efforts of translation and publication of the Al-Qur’an in various languages. Till date, the foundation had set their mark, published and professionally translated the Al-Qur’an to more than 08 countries, and recently making their presence felt among the Chinese Muslims in Malaysia and throughout the world.

MACMA was established on the 8th Sept 1994 to provide Islamic guidelines, assistance and deeper knowledge of the religion to the Chinese reverts in their adaptation to the being a Muslim, guided by the teachings of the Al-Qur’an. The association is actively involved in activities to bridge in closer links between Muslims in Malaysia especially the Malays and Chinese through culture, art, welfare and economic activities carried out periodically.

All contributions can be direct deposit to our wakaf account as the following details below : 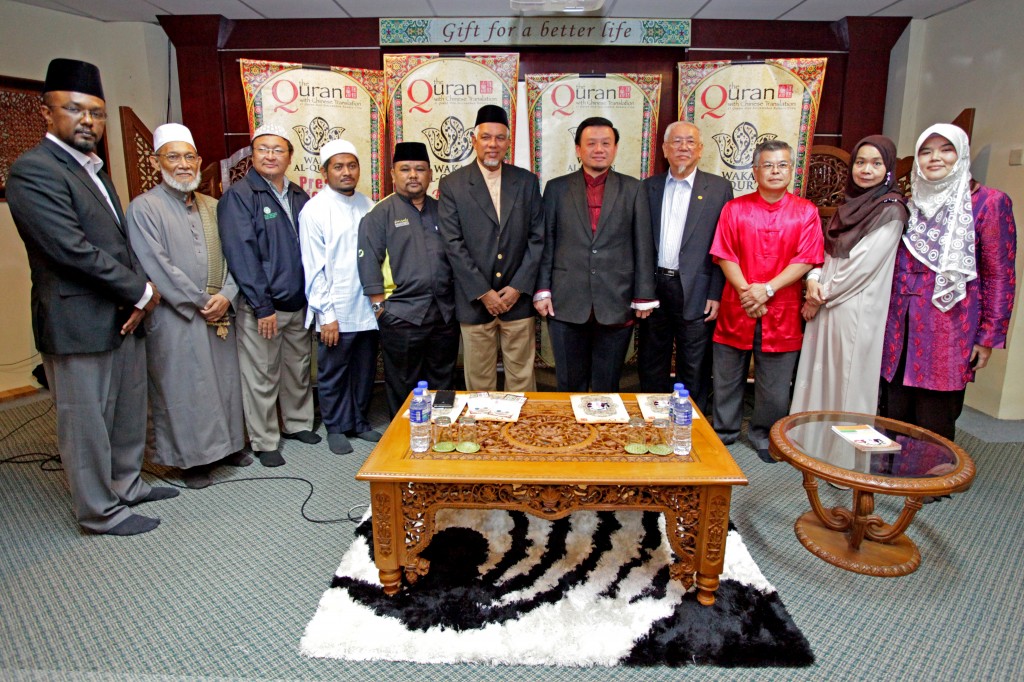 After the press conference photography session 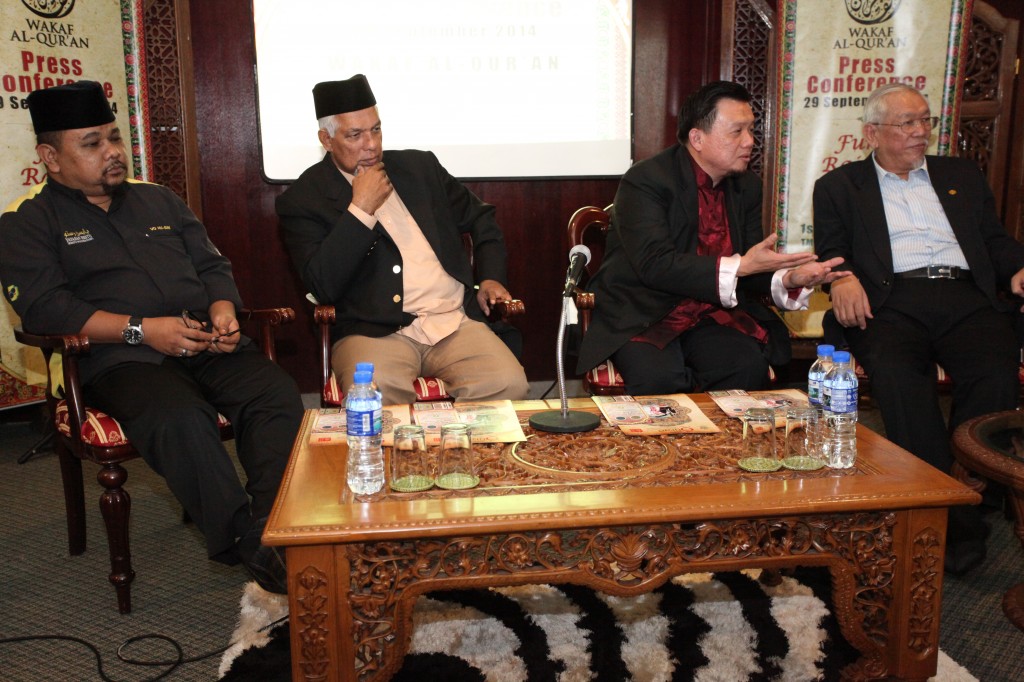