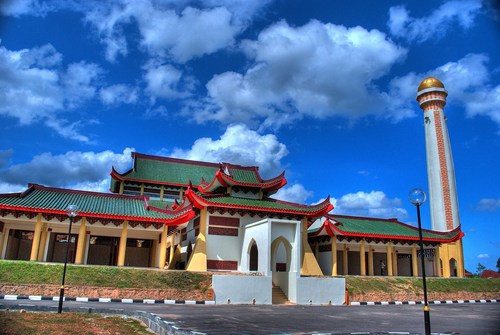 Silver Jubilee Mosque of Sultan Ismail Petra (or synonymous with the name of the Mosque of Beijing) is a mosque located in the town of Rantau Panjang , in the province of Pasir Mas , Kelantan, Malaysia. The mosque architecture is very unique as it combined Chinese and Islamic architecture and resembles Niujie Mosque of more than 1,000 years old in Beijing , China . It is the first Chinese architecture mosque built in Malaysia.

The location of the mosque is located on the edge of the highway Pasir Mas-Rantau Panjang, about 2 km from the town of Rantau Panjang area of 3.7 acres. It starts on 12 September, 2005 and was officially launched in August 2009. Overall cost of building the mosque was estimated at a total RM8.8 million. This mosque can accommodate 1,000 worshipers at one time.

Completed design of the Chinese Mosque 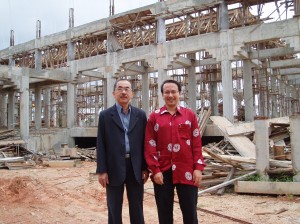 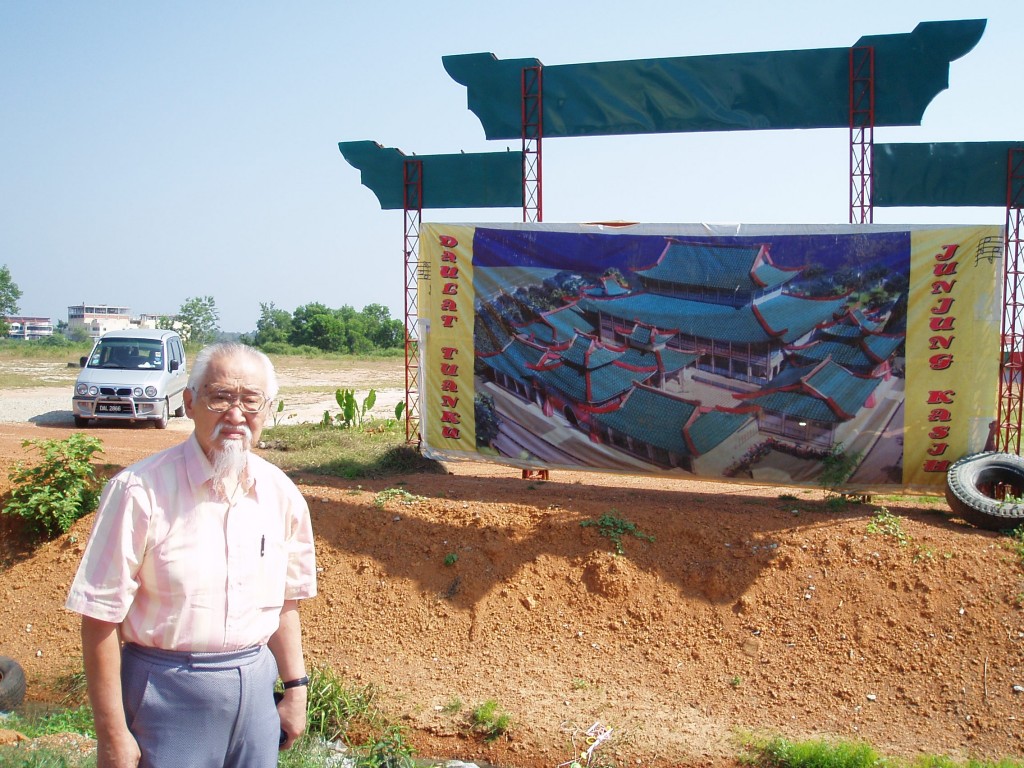 The second Chinese architecture mosque was consented by the Perak Regent, Raja Dr Nazrin Shah, who is also the head of the Perak Islamic and Malay Customs Council. In his speech at the opening of the council’s 166th meeting here today, Raja Nazrin said he consented to the idea of the mosque after considering requests from the Chinese Muslim Associations of Ipoh and Taman Tasek Jaya Ipoh mosque committees.

“Taking into account Malaysia’s diverse ethnicity, culture and language, I have given my consent for construction of the mosque in Taman Tasek Jaya,” he said.

Raja Nazrin said Islam did not restrict or prohibit its followers from practising their cultures while no one should try to narrow perception of Islam on such matter.

He said Islam was given to all of humanity regardless of race or culture.
“In this country, Islam is not the sole domain of Malays. Other races in Malaysia too have their rights to pursue Islam in accordance with their own cultures provided these do not contradict the religion,” he said. “In fact, the messages and values of Islam will be easily acceptable if these were propagated through the adherents’ own languages and cultures.”

On the proposed Chinese Muslim mosque, Raja Nazri said the structure would be built according to Chinese architecture and would serve not merely as a prayer venue but also as an information, community and knowledge centre.

The Regent proposed that a business centre and a cafeteria be built within the mosque compound to enable comprehensive facilities for the Muslim community.

Raja Nazrin expressed his appreciation to Chinese Muslim Association of Ipoh president Datuk Dr Fadzli Cheah Abdullah who had been instrumental in establishing the mosque.

Your ticket for the: Jubli Perak Mosque, Kelantan