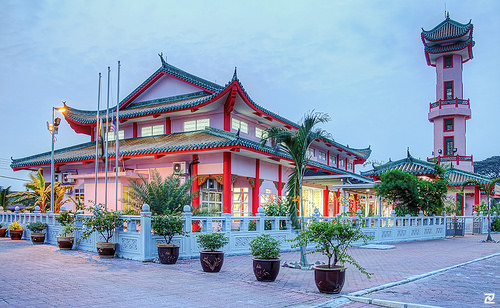 Mosque committee deputy chairman Datuk Dr Fadzli Cheah Abdullah said a busload of tourists from China had visited the mosque early this month after watching a documentary on the mosque aired by ntv7 and TV3.

“Since then, we have received requests from non-Muslims to visit this mosque. We welcome any non-Muslim who wants to visit the mosque, provided he or she abides by the rules set by the mosque committee,” he said at a Hari Raya gathering at the mosque yesterday.

Dr Fadzli, who is also Chinese Muslim Association of Ipoh president, said visitors were required to show respect and were forbidden from making noise at the mosque compound.

He said visitors must be decently dressed and female visitors were required to wear headscarf to enter the main prayer hall.

Visiting hours are from 9am to noon and 2.30pm to 4pm daily.

According to Dr Fadzli, the RM4 million mosque, which can accommodate about 1,000 worshippers, is the first Chinese Muslim mosque in the country totally built based on Chinese architecture.

He said the architecture of another Chinese Muslim mosque, the Beijing Mosque in Rantau Panjang, was a mixture of Chinese and Siamese architectures.

“The association is also planning to build another Chinese Muslim mosque in Kuala Lumpur.”

Zambry announced an allocation of RM300,000 from the state government to be used for the mosque’s activities. 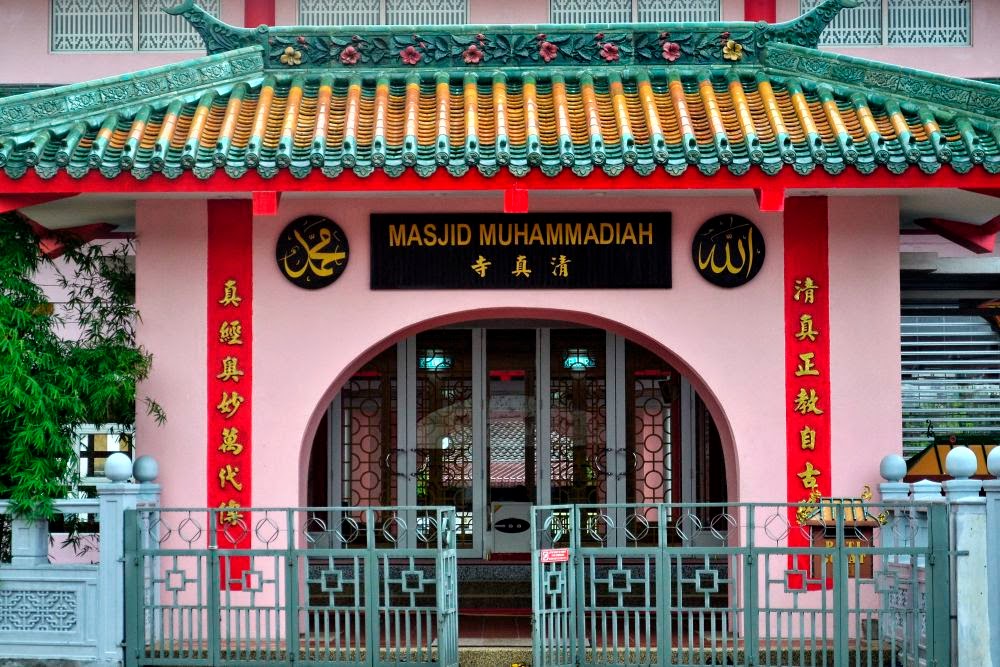 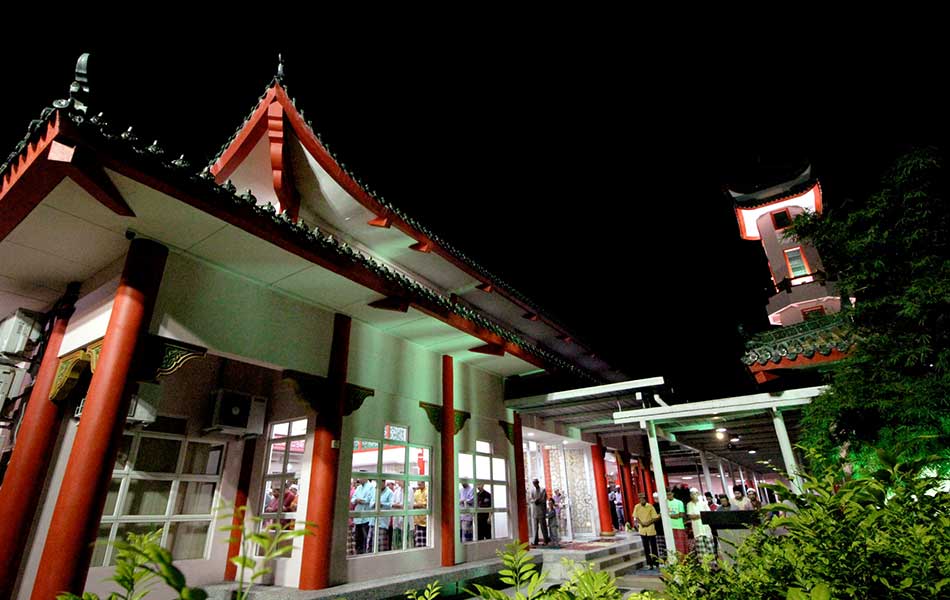 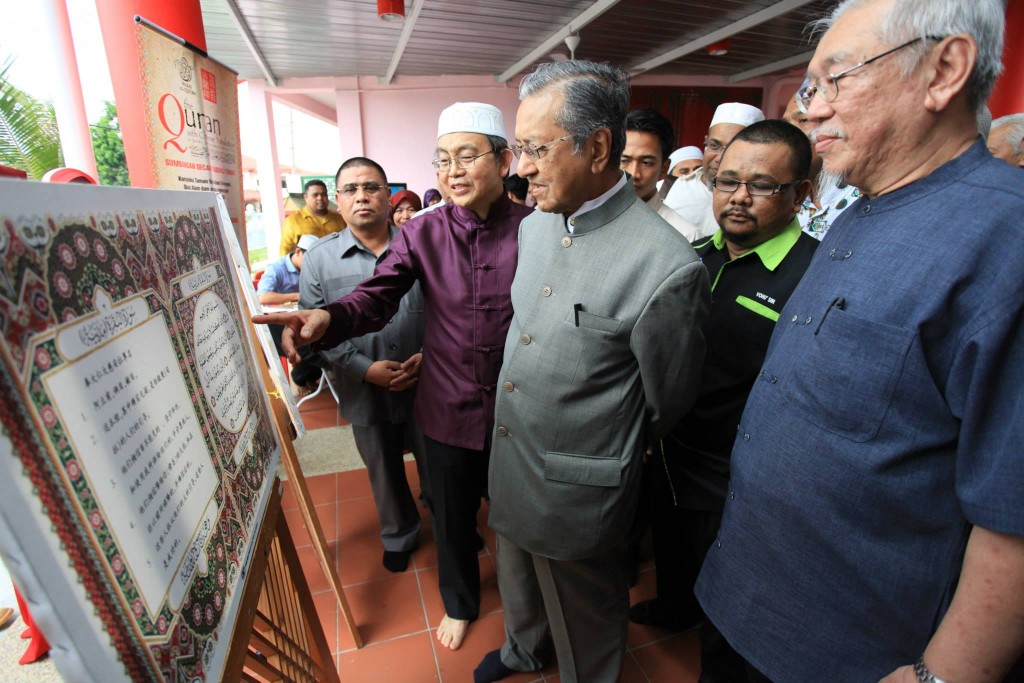 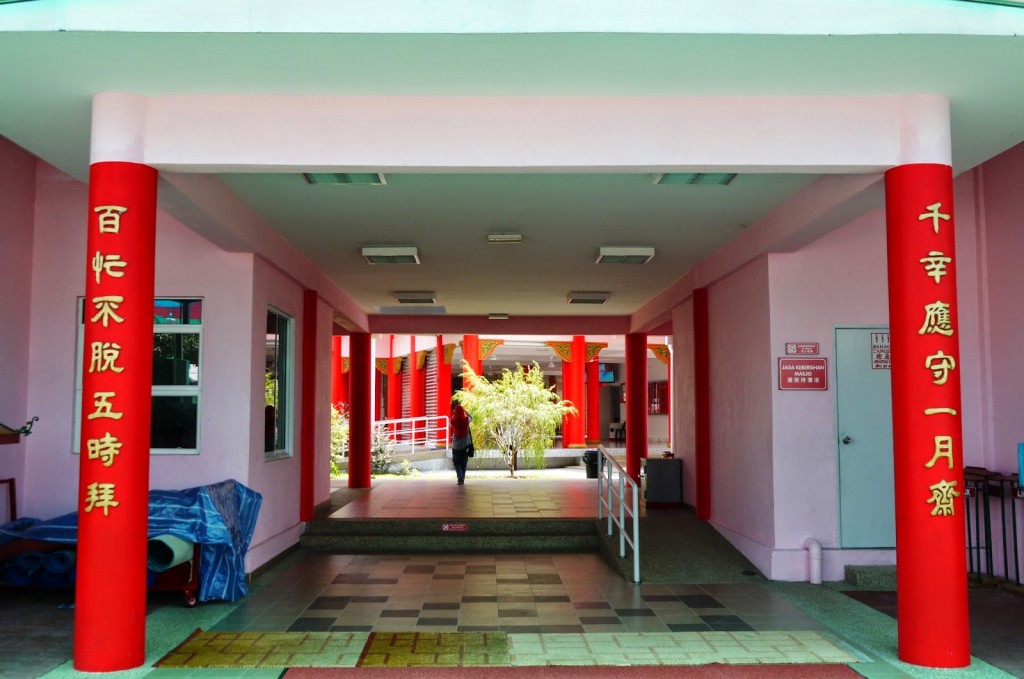 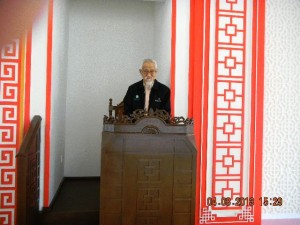 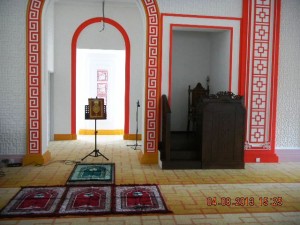 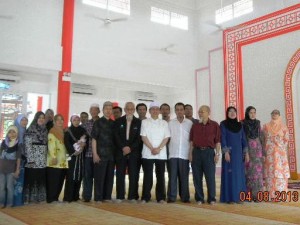 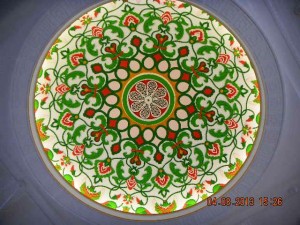 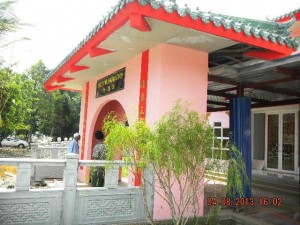 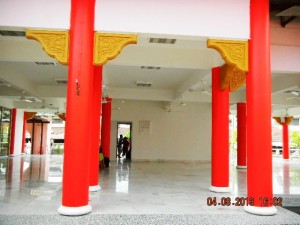 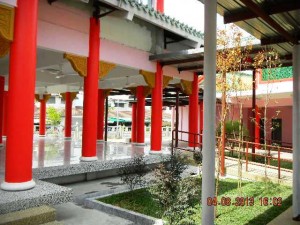 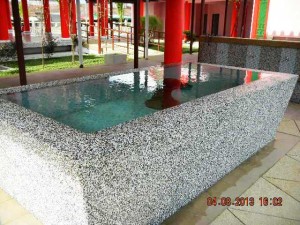 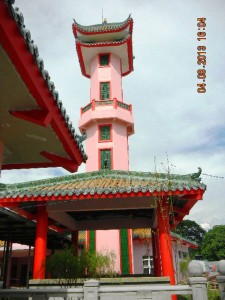 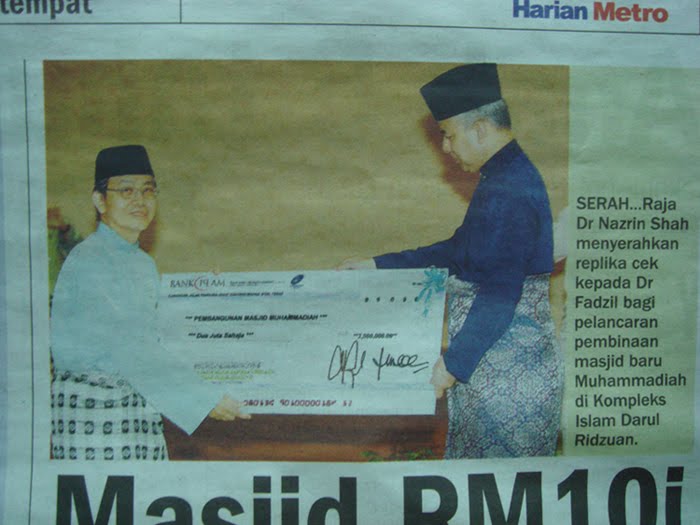 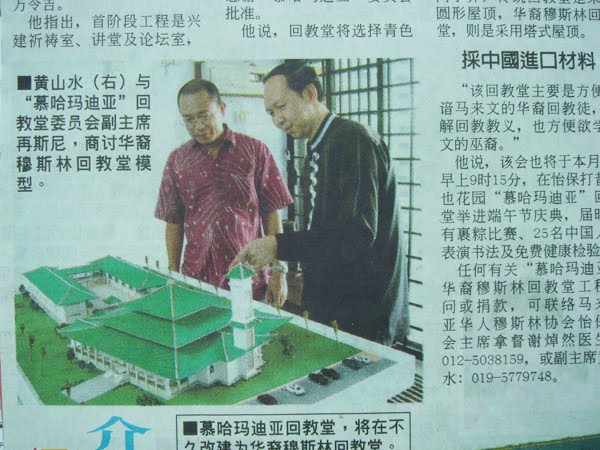 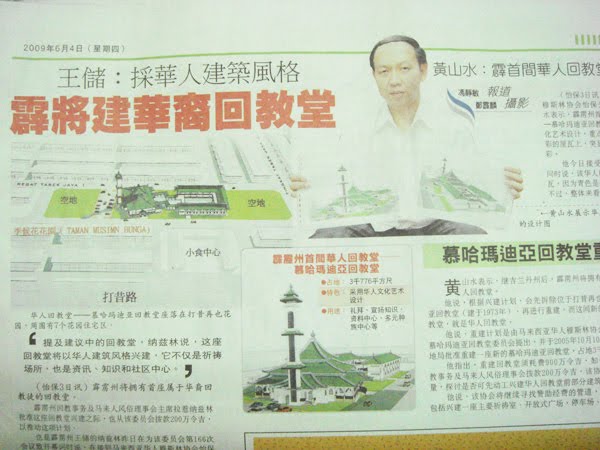 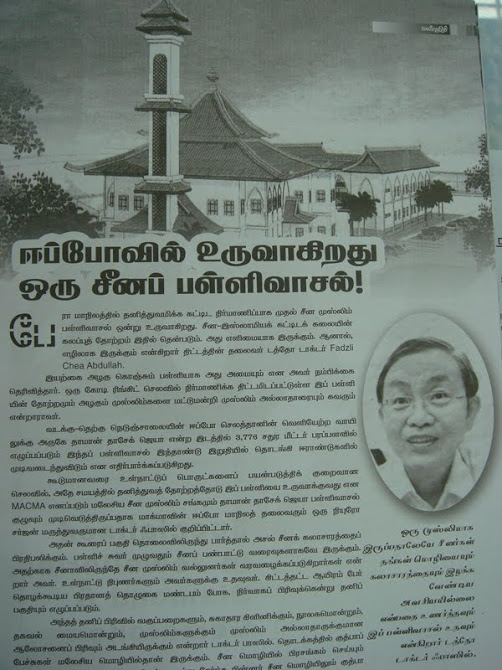 Your ticket for the: Muhammadiah Mosque, Ipoh